Some things are needed to put the importance of academia in perspective. 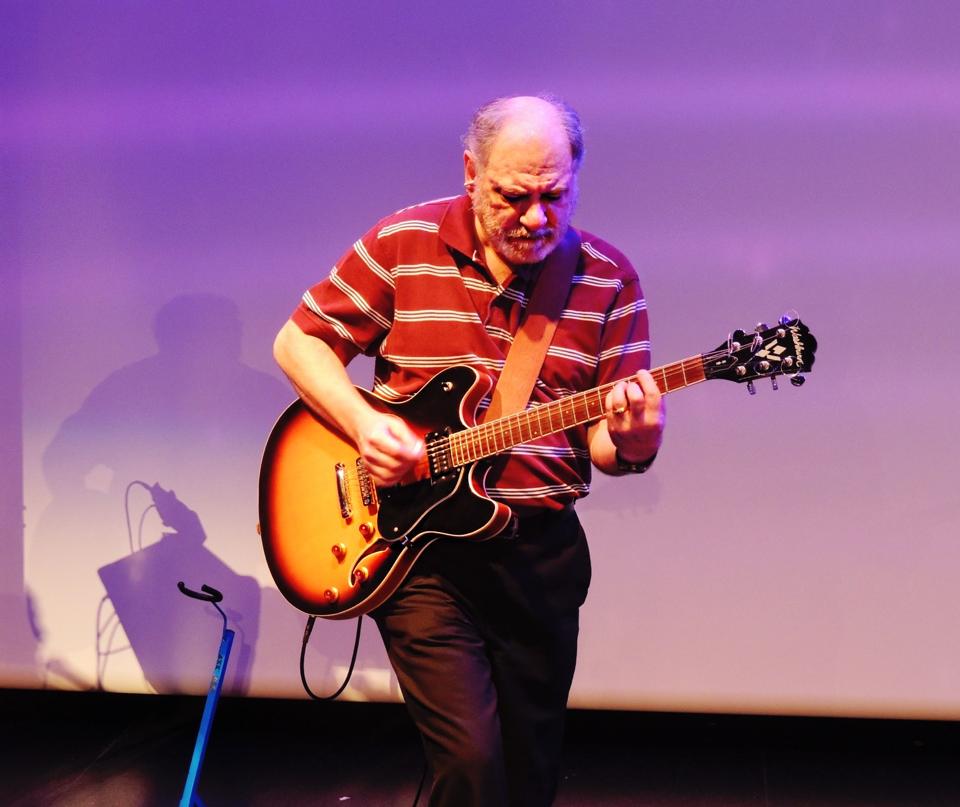 These are papers I have presented at conferences and scholarly societies. The papers are in Adobe .pdf format.*

"On The Compatibility of Ontological Equality, Hierarchy and Functional Distinctions."

"Is Pluralism Tolerant? An assessment of the pluralist interpretation of world religions in light of charges of Evangelical "hinduphobia"."

"Can Joseph Smith Save Us From The Evils of Modernity? A critical assessment of the post-modernist turn in Mormon apologetics."

"A Missionary Looks at Evangelicals and Catholics Together."

"Black Religion and Social Justice in Brazil: The Movimento Negro in the Roman Catholic Church."

"Liberation Theology and the Kingdom of God." 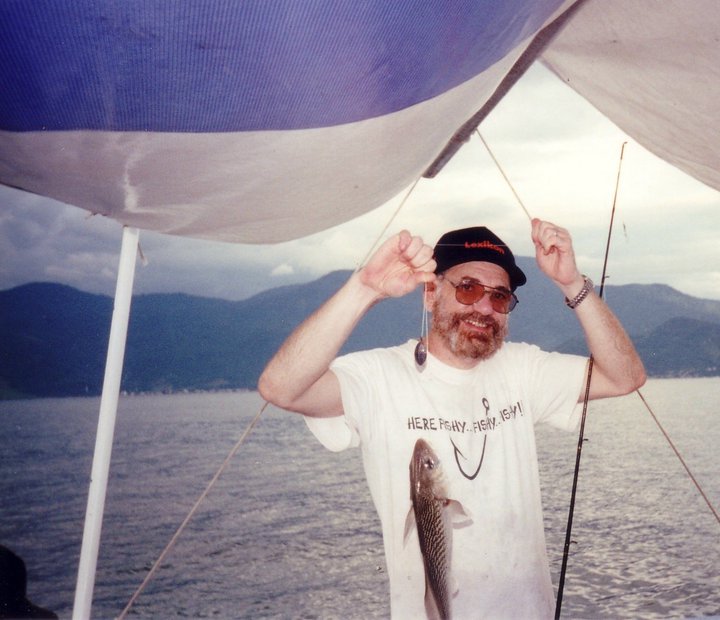 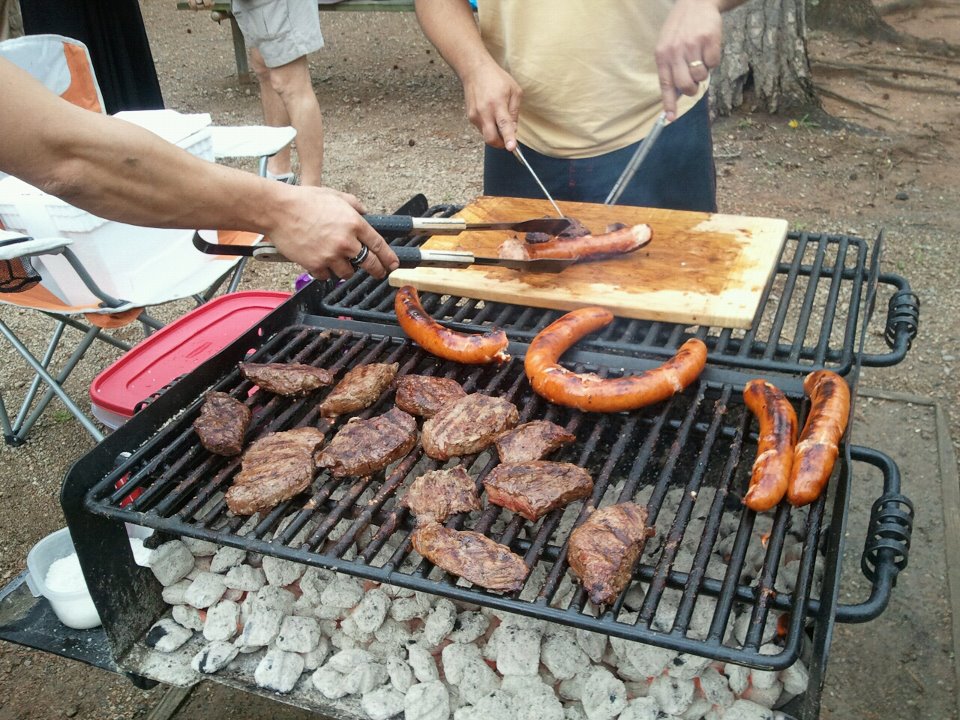